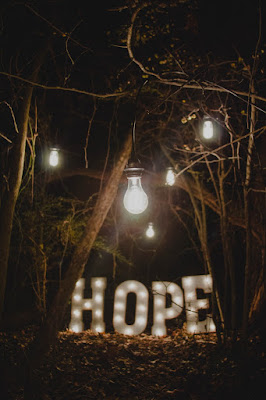 I don't think I've spoken about this on my blog because it doesn't really relate to FTSED. However, I thought I should share some news.

These last two years have been pretty tough on me physically. To make things short, in May of 2017 I started experiencing painful symptoms and found out I had miscarried. Yet the pain continued to progress....which correlates to what's going on now (posted much further below).

This previous summer I had my gallbladder removed, and due to all the medical tests leading up to it (that I haven't been able to do thanks to not having insurance foreverrrr) I found out I am dealing with a slew of several things.

First of all, since I had open heart surgery as a child, they had to do an ultrasound to make sure it's doing okay before I undergo surgery. They basically told me that I need to majorly improve my health or it won't be too long until my heart needs a stint or some type of work. They didn't say anything in particular was wrong but that this is something I needed to work on based on my overall health and the several things affecting me.

To make matters worse I showed up as anemic. And during surgery I was having troubles breathing....came to find out I have sleep apnea.

Then in late June I went to a physician to check out my reproductive health since all of this physical pain I've been in since 2017 finally got so out of control it got in the way of me being able to do anything. I stilled showed as anemic, and after doing a couple more tests and an ultra sound, turns out I had 2 large masses in my uterus. Due to my history, health, age, and ethnicity, that I am high risk for ovarian cancer. They needed to perform a biopsy. Well this took forever to get done because I had to switch providers and clinics, etc. So in July I was in so much pain that I begged for something to help lessen my symptoms. Was put on a different dosage of birth control, but it only lessened one of the symptoms, but for the most part I was still suffering, and started to experience vertigo. Then they started me on a different type of hormone drug that provided more progesterone and I cannot express how much my behavior/personality has changed. Although it's helped shave off 3 days out of the month I'm not going through this craziness.

Fast forward to September/now, I was finally able to get the biopsy this week. I will hear back soon as to whether anything is cancerous. The hysterectomy surgery is already in the books for late November. Still have some tests to do before then, but looking forward to not being in physical pain anymore. For now, I can only hope that whatever is happening isn't anything worse. Will update when I can.

All-in-all it's been extremely stressful and emotionally exhausting. I won't go into detail here, but just happy things are getting done and this will soon all be over with. That's all I've got for now. I'm holding onto as much hope as I can.