I just received the news that I got accepted to the University of Colorado Boulder School of Music!!!!!!! It will be a lot of hard work, but I am definitely ready and looking forward to this new beginning!!!!!! :-) So much to be grateful for and the long journey it's taken to get to this point! 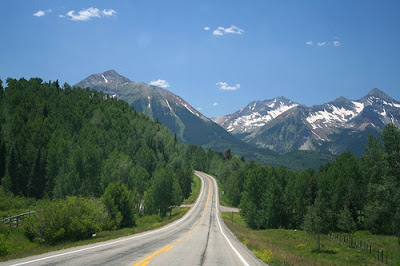 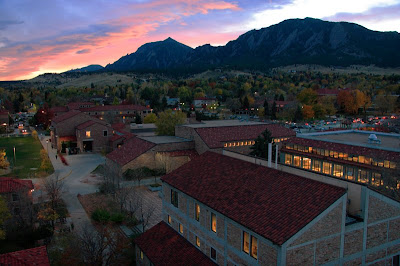 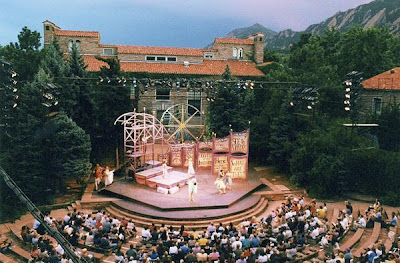 Okay. So the G17 cup isn't helping me cope with my dystonia. I tried it because I thought it would help with my lower lip that sticks out of my mouthpiece. I also was curious how my embouchure would handle the less resistance again. But nope...neither helped. So tried a bunch of other wide rims...nope. Maybe it's not an issue with sealing my pudgy lower lip left side in? Soooo I know it was a bit risky, but I tried to play more on my right side setting to see if that would help; usually this never helped in the past, it just caused difficulties with muscle movement. But, this time I think because my jaw has regained control and my left corner has more control and flexibility that IT WORKED!!!!!!

I know it sounds weird, but it was like my heightened awareness over observing my dysfunctional embouchure over a long period of time allowed me to notice subtle differences or shifts in my playing. I felt and saw my muscles on both left and right finding a happy balance in the setting I experimented with. I had 2 important observations:(1) My right side provides stability and control, while my left is more relied on for flexibility and pivoting. I think so often we think of the aspects of our embouchure grouped as Lower lip/upper lip coordination, corner and chin control coordination; where our upper lip provides flexibility and lower lip stability, and our corners provide stability while the chin helps with flexibility and movement between registers too.

But I also noticed that our pressure points vary in registers, and are most noticeable in areas where I pivot. So I realized I rely on the right side of my embouchure right now for stability and control, while my left side and lower lip work together to provide flexibility in the areas where I pivot...so in my middle register where I transition between lower and upper range. It's a weird analogy, but it seemed like my right side is like a flag pole firmly holding my setting in place, while the left side was like the flag being able to move back and forth between the ranges with fluidity.

I know the embouchure is a complex thing to understand, so these are just observations in my own playing. What muscle groups or aspects of my embouchure do what...how they function in my playing. It's interesting to see how it's developed over time. So I'm not sure if this is what it will be like in the long-run (this stability on the right side), or if it's just temporarily this way until my left corner and lower lip control improve....but I think maybe it will be this way in the long run because it felt so natural. It didn't feel awkward like I had to try hard at all to play. It's pretty easy to tell the difference between the feeling of dysfunctional movement vs. natural functional movement....it's not frustrating as hell. lol!!

WOOT!!!!!!!!!!!!! I played all of my scales 2 octaves both fast and slow with no spasms or contractions!!!!!!!!!!!!! I even went back and tried to play them loud, then soft, and back and forth to see if it would cause loss of control (because usually it's this change in dynamic that triggers symptoms). There were a couple of trouble areas, but mainly just with the pivot due to lack of endurance from playing scales over and over again. I had so much fun!!!!!! So sticking to my Gold Farkas DC.
Posted by Katie A. Bergløf No comments:

One of my favorite songs. Whenever I'm feeling down about my dystonia or about my future, I just listen to this song and I'm already feeling better. It has carried me through quite a bit this last year. <3

Meant to post this sooner! I mentioned some important things in my video since I've noticed someone online who wrote about how he thought my rehabilitation just took practice. So he definitely doesn't understand that embouchure dystonia is a lot more complex than it seems. The exercises used as part of the physical rehabilitation may be simplistic (ex. buzzing, freebuzzing, stretches, chromatic slurs), but as I've mentioned before in many blog posts that the exercises have a different purpose than what they originally are meant for; it's the mental awareness, the way I physically approach my instrument, and changes in external factors which all make a difference and contribute to this very personal process of rehabilitation. It involves much more than this too. I think that is why dystonia is so hard to explain...it's a neurological movement disorder, so it takes a lot to regain abilities, so any playing basics are equivalent to trying to run a marathon on crutches with a broken leg.

This video I show some enharmonic exercises which I use as a mean to support the development of my lower jaw control. I definitely couldn't have done this 7 months ago, or a year ago. As there are endless tiny abilities and movements I had to overcome and regain in my playing. It isn't until recently I've been able to work on overtones, long tones, and move into my mid-to-upper range either. So definitely not something I'd work on in the beginning or middle'ish stages, as it would usually cause too much tension built up right away.

An interesting note is that I can slur fine and have good control over my arpeggios while using standard fingerings. For example if I played C-E-G-C with the fingerings: open-2-1-open, I can play it with ease, but as soon as I play it as an open harmonic...meaning C-E-G-C as open-open-open-open, it's very difficult to control. I think naturally because the partials are closer and less defined of a feeling to grasp onto. It's like trying to hit targets with an arrow while swinging on a rope, rather than using stepping-stones to align with your target as they get higher and higher. I also have to monitor my breath control more now, whereas before it also use to be something that didn't help my playing (i.e. full breaths/steady stream of air), but now does and is necessary.

You can see in the beginning how much my embouchure control was limited, but near the very end of the video you can see how much it loosened up and I was able to do the same exercises with a little more control. It's this small amount of control and ability to relax my tension/dystonia symptoms that make a world difference in my playing! Baby steps = huge progress...even if it takes many many months to go from what seems like step 1 to step 1.5. Should be posting another video today or tomorrow!