Just wanted to share my mantras in both Latin and English. These give me the greatest amount of inner strength no matter when or what I'm going through. I use them during meditation or when playing horn or in prayer. One of my biggest strengths is perseverance, and these mantras accurately reflect my mentality whenever encountering obstacles/life challenges. They resonate so well with me and I always keep them close to my heart. Happy Valentines day everyone, I hope these help your inner strength shine through as well. 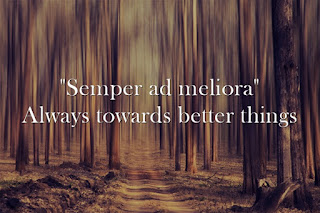 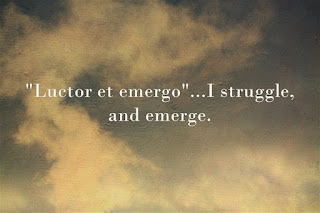 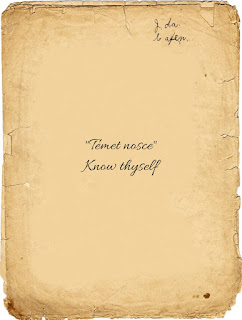 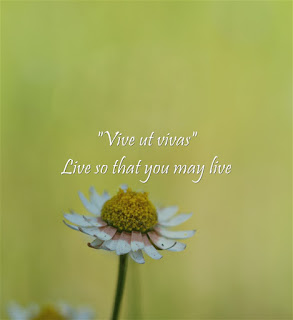 Just stopping by to update my inventory of videos over rehabilitation (you can see the whole inventory here: https://focalembouchuredystonia.blogspot.com/search/label/Practice%20Journal .... There's a couple over the last few years I haven't added on here and needed to. Just wanted to start it off with a before vs after video first to show the progress over the years. :-)

During height of Dystonia and right before diagnosed with it: 2011/2012:....first video of playing in January of 2011, and there was a lot I was too embarrassed to put on camera. But I had been trying to recover my playing since June 2010. The 2-4 videos are of taking an inventory of my symptoms at the time in 2012.


After: Fast-forward to January 2017 ....this is a video of me warming up before teaching lessons. I'm testing the waters and checking to see how my embouchure felt. I recovered a great deal from 2011-2013.

I stopped rehabilitation practice from 2014-2015 due to graduate school, and 2015-2017 due to focusing on teaching. I didn't necessarily stop playing, I just didn't focus on recovery efforts as much or logging things.

Now in 2017 I started focusing on regaining the last percentage of my playing again and started taking some gigs! :-)

Currently onto 2018.....I recorded this yesterday 02/12/18. Doing some light-touch rehabilitation. Testing how long I can hold a note out for and how lightly I can do it for. Notice how there is less spasms or involuntary flexes in the chin muscles as there were in the past.


When I start to get louder, I'm basically doing that to stretch/tense my muscles really quickly in order to relieve tension, and then diminuendo into a lighter sound when possible. My camera died, but I will film the rest of my upper register today.

March 2017: Filmed my playing on other instruments; clarinet, trumpet, trombone.

February 3rd, 2017: Playing, and speaking about my progress on larger interval jumps in rehabilitation.

July 2nd, 2016: Playing and speaking about collapsed vs puckered embouchure, tonguing vs air puffs and its affects during rehabilitation.

April 2nd, 2016: Playing and speaking about puckered vs collapsed embouchure formations in rehabilitation.

February 17th, 2013: Rehab Log...might have already posted this under my videos.

New Facebook Group and Forum for Musicians with Dystonia 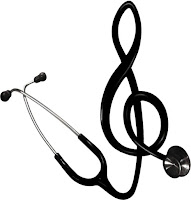 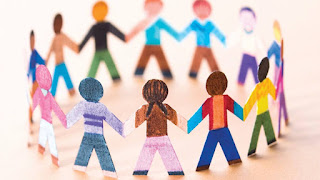 Hi everyone! Just wanted to chime in and share 2 new groups/forums I created for musicians with dystonia on facebook! ....